Mansion of Snakes is the 12 piece big Leeds band playing earth-shaking afrobeat with punk-funk energy and fierce jazz solos. Fronted by a blazing 5 piece horn section and backed by pounding percussion/guitar/keys/bass, the band fuses the influences of Nigerian afrobeat pioneer Fela Kuti with cosmic jazz legend Pharaoh Sanders and psyche-funk pioneers Funkadelic.
Having formed in 2016, the band released their debut EP followed in 2018 with a vinyl 7″ single for Leeds DIY label Come Play With Me Records. The latter was well received, getting airplay on BBC Radio 6 Music and BBC Music Introducing. Since day one, Mansion Of Snakes have been known for their incendiary live shows both at clubs and festivals across the nation. In the past 3 years they’ve played everywhere across the UK including Green Man Festival, Smugglers Festival, Shamabala Festival, Beatherder Festival, Flatlands Festival, Long Division Festival and the iconic Craig Charles Funk and Soul Club at Manchester’s Band on the Wall.

After 3 years, their long awaited debut album is coming out this autumn so this gig is official Leeds launch party. It’s a very rare Mansion Of Snakes Leeds show as so many of the band now live down south so if you are a fan, do not miss it.

Support band, by request of the headliners, are Jasmine, the Leeds based contemporary jazz ensemble led by saxophonist Jasmine Whalley. Formed in 2017 in Leeds, they are part of the vibrant Tight Lines music collective and feature some of the best young jazz musicians to emerge in the city over the last 5 years. Gigging extensively locally for the first year, plus supporting the likes of the Ross McHenry Trio (First Word Records) and Nubya Garcia, they’ve built up a loyal local following. In spring 2018, they were chosen to be part of the “Jazz North Introduces” program which helped build their profile with gigs across the whole of north of England culminating in the release of their Tight Lines debut EP “Bring To Light”. The band cite their influences as Kenny Garrett, MF Doom, Soweto Kinch, Bonobo and Nubya Garcia but their music is totally self-penned and arranged. Get down early to catch this great team of young Leeds jazz rebels making original music.

Soul Rebels Sessions DJs Lubi and Chris will be playing all the right tunes but not necessarily in the right order between live sets….jazz past and present, left-field hip-hop, underground soul, Afro sounds (not just afrobeat), Brazilian/Latin beats. 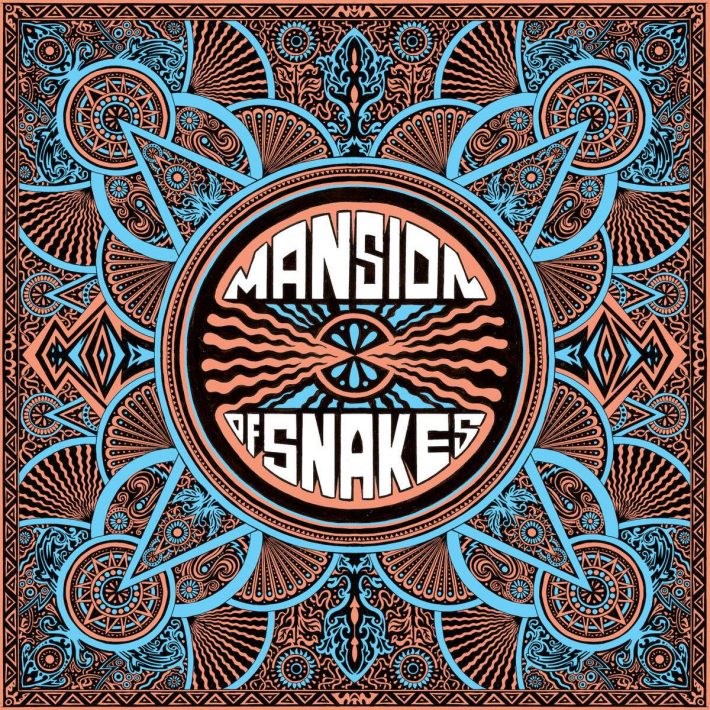